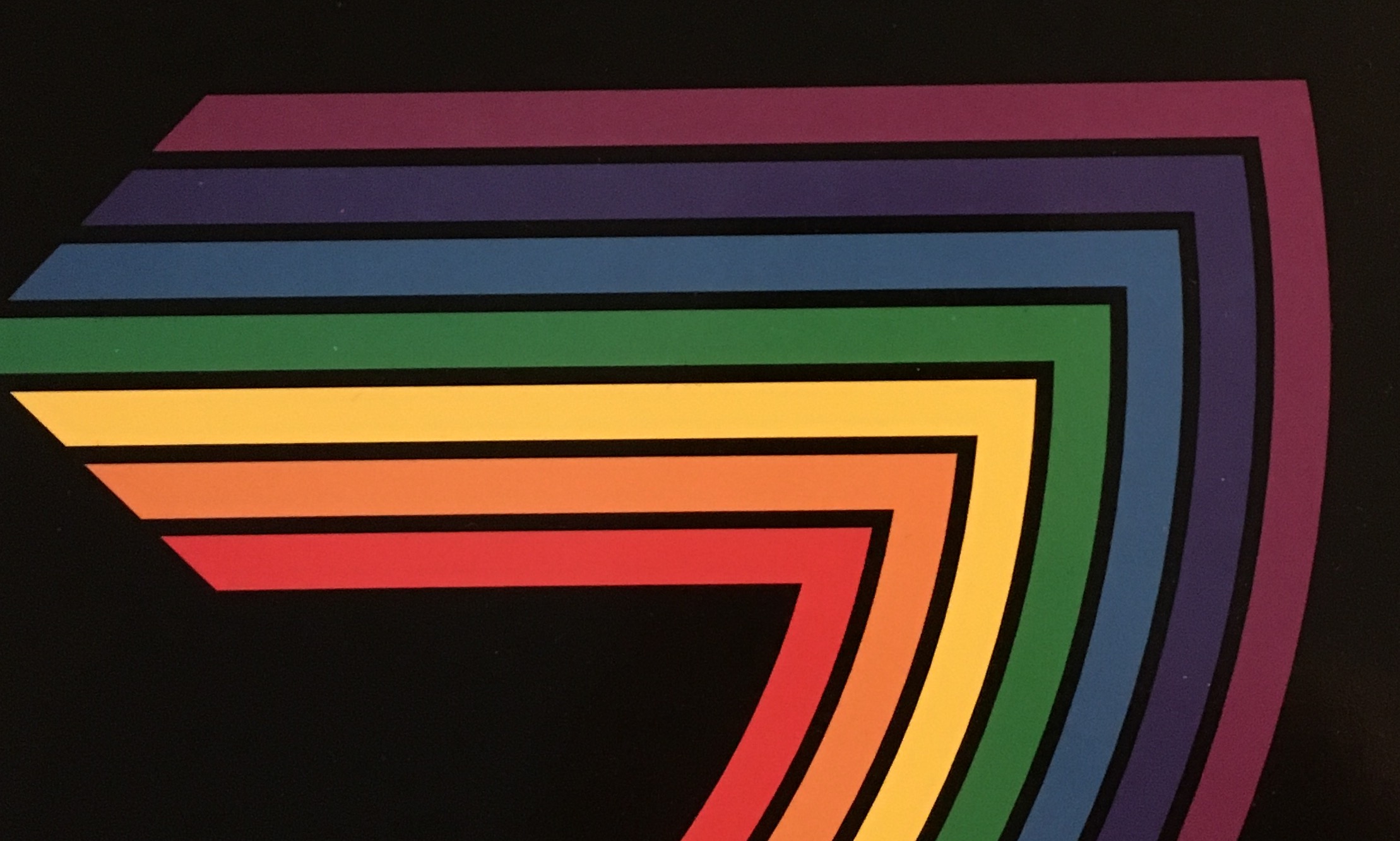 A collection of historical documents about GenevaERS

GenevaERS grew out of consulting projects beginning in the 1980, mostly for state governments which had new federal mandates for state wide reporting processes, and drove some of the first enterprise wide systems. A number of these projects were similar, and the code base, started with the State of Alaska, was leveraged for subsequent projects.

In 1993 Price Waterhouse commercialized the asset, making it available to customers beginning in late 1993 and early 1994. The following slides gives a sense of the types of customers and projects which have used the tool, in various ways, from production systems that have run for multiple decades to short-term project based work, such as supporting anti-trust lawsuit litigation.

Below you’ll find (in reverse chronological order) documents beginning in 1994 through 2012 including:

This history is useful in understanding the nature of the problems GenevaERS has attempted to solve, as well as documenting the broader trends in enterprise software over three decades. “Study history:” If we don’t know where we’ve been, we can’t be sure of where we are going.