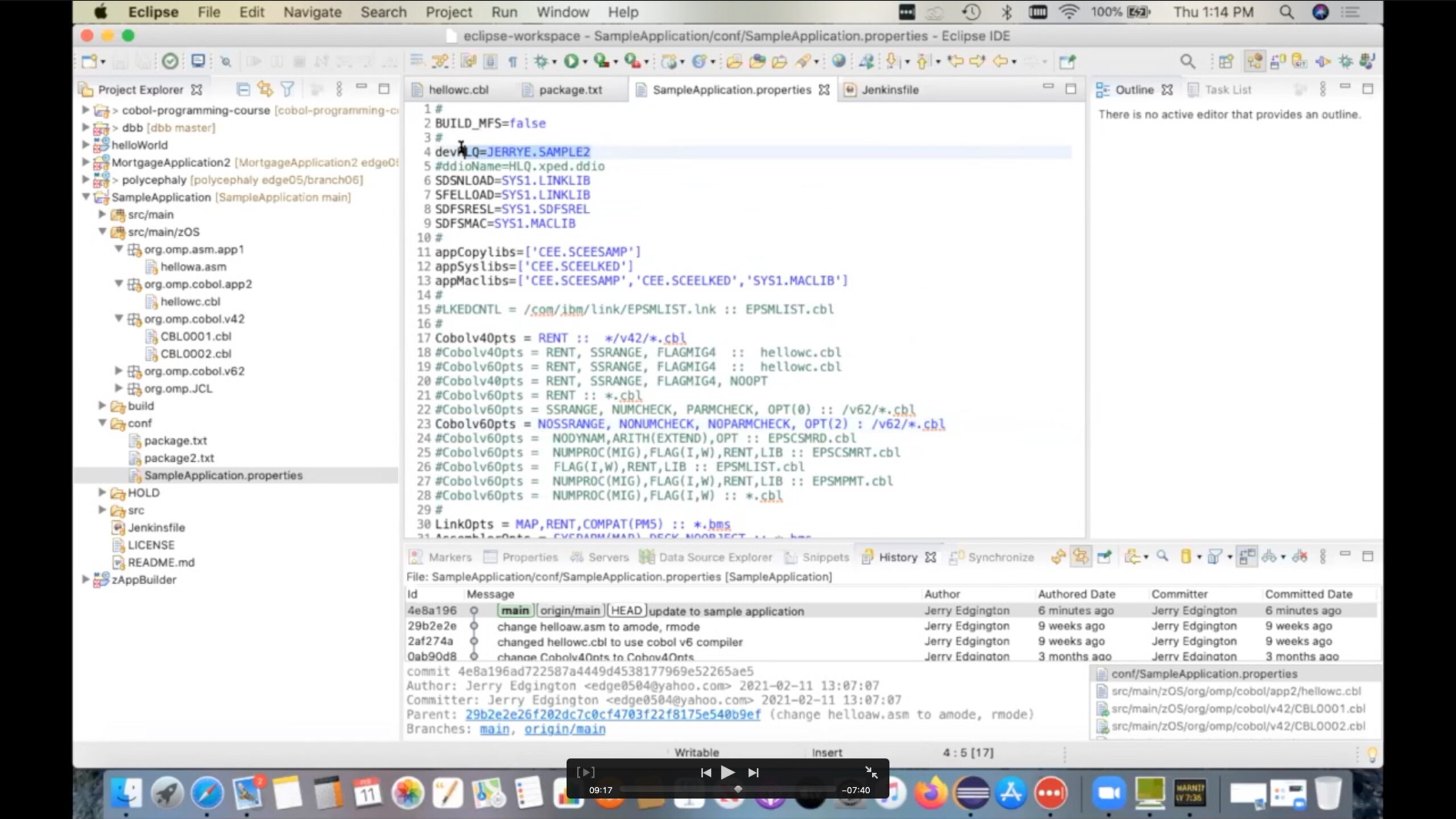 The GenevaERS project is teaming up and providing support for two other Open Mainframe Initiatives; Polycephaly and the Open z/OS Enablement or OzE project.

Polycephaly is intended to be a key technology in expanding access to mainframes, marrying two different development life cycle methodologies, distributed and z/OS. Polycephaly requires minimal z/OS system programming, and provides flexible development paths and options, moving from linear to non-linear development. It removes the need for separate development paths for distributed and z/OS workloads. Developers can develop on any platform, store to Git and Jenkins to deploy.

GenevaERS’s Performance Engine, which resolves scores of queries or processes in a single pass through a database, today is executed via standard JCL. Polycephaly opens the possibility for an updated execution engine, allowing use of Git and Jenkins commands to perform all the functions typically done within JCL. This may open up use of the Performance Engine to resources not skilled in z/OS commands and JCL.

Work to progress this investigation would include attempting to convert the GenevaERS model Performance Engine JCL to Polycephaly commands. Doing this work will expose the developer to a number of new and old technologies, building bridges in interesting ways.

Learn more about Polycephaly through this introductory video on GenevaTV.

The Open z/OS Enablement or OzE project grew out of the experience of establishing a community working environment for GenevaERS. The team found there are few places upon which to do Open Source community work. And so the team proposed to the Open Mainframe Project an approach to help solve the problems.

The vision of is lower the bar for companies and individuals to make z/OS computing resources available more broadly. Lack of access to z environments is a major impediment to the growth and innovation on the platform. Type of uses targeted include:

The project intends to create code, processes and techniques which reduce these impediments and enable broader use and development of the Z platform.

You can learn more about the Open z/OS Enablement Project by watching this episode of GenevaTV.